Brian has been active in real estate since 1987 and currently is the broker/owner of BUYER AGENT Brian & Company Real Estate in Edmonton Alberta. His brokerage is Alberta’s only provider of Exclusive Buyer Agency services and prior to his moving to Canada in 1999 Brian worked with various U.S. programs designed to address housing issues and barriers to home ownership and the development of agency disclosure; passions that he continued working with once arriving in Canada.

As a member of the Affordable Housing Initiative for Northern Alberta he was the Project Manager for A Channel’s Big Breakfast House. This project brought together the Central Edmonton Community Land Trust (CECLT) and over twenty private sector businesses including Home Depot and Burger King to restore “on air” a 1915 two-story home in the inner city which became the new home for a low income family. In 2005 he became the Executive Director for the Land Trust.
In 2001 Brian was a key contributor in the development of The HOME Program. This program helps low and moderate income families achieve the dream of homeownership and includes education, one-on-one support, down payment assistance, and after purchase support to insure sustainability for the new homeowner. The program has provided education to over 5,000 families and provided over $1,000,000 in financial assistance to program graduates. He currently serves as the program’s Provincial Program Coordinator.
In 2006 The HOME Program, in conjunction with Vibrant Communities Edmonton, introduced an Employee Assisted Home Ownership component that provides the necessary support to offer a program tailored to the employer resources and capacity, the objective the employer is seeking to meet, and the needs of the employee base.
Brian has instructed for the Alberta Real Estate Association since 2007. Brian received the 2010 REALTOR® of the Year award from the REALTORS® Association of Edmonton; was inducted into the REBAC’s Hall of Fame in 2011; and was recognized as 2012 Man of Honour by Edmonton’s CEASE organization. 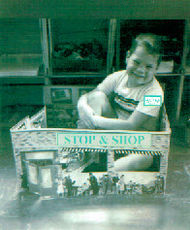 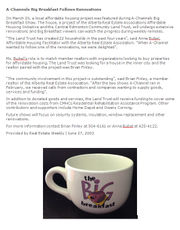 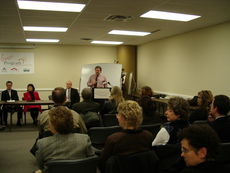 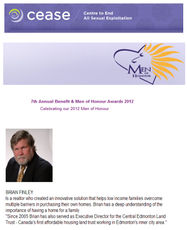 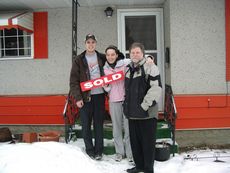